Have you ever thought about how many different animal species there are on Earth? I never really have, until I saw this article about a National Geographic photographer who has made it his goal to photograph every species in zoos and aquariums around the world. Joel Sartore is hoping to bring attention to many species who are already endangered, through his venture called the Biodiversity Project. Pretty neat, right? 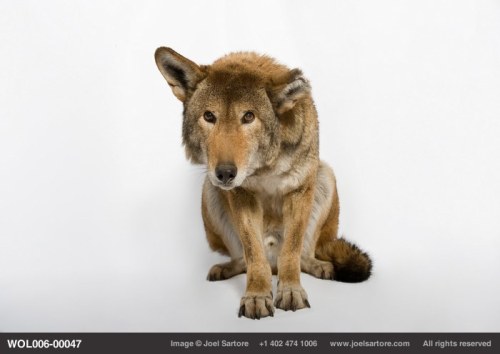