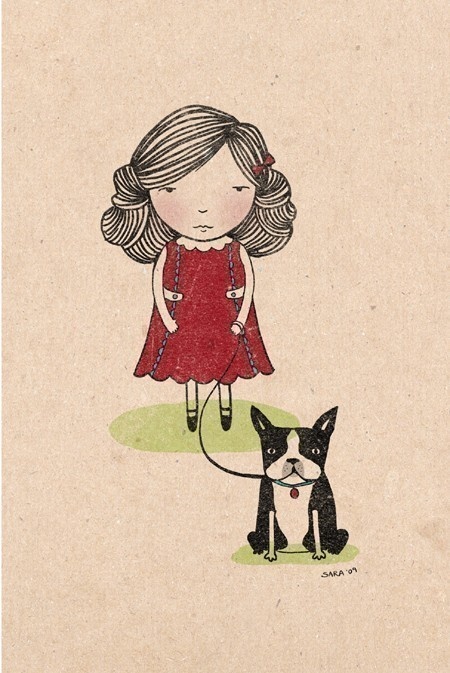 It’s a known fact that pups like to run free and off their leash. When you live in the city, though, you can’t do that. It’s just too dangerous. So when you come inside for the night after going out for the last walk of the evening, you like to let this rule slide. There are long hallways, people are in for the night and it kind of makes for the most perfect space to let your pup–especially Chick–run free.

Which is exactly what we did last night. And true to form little Chick took off from the elevator, headed south down the hall straight for the apartment door. She was like a speeding bullet. That is, until someone coming out of their apartment (who Chick zoomed right by) was feeling old and cranky and decided to scold us for letting our dog off the leash. Complaints had been made, he said. Psh. Insert eye roll here. 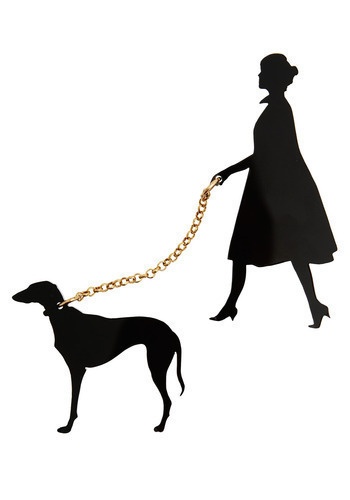 I may be biased (obviously), but when you live in an apartment complex that offers poop bags free of charge and houses trash receptacles right outside the door, you kind of have to expect to run into a dog every now and then. Of course we nodded our approval to this now not-so-favorite neighbor, but it kind of ruined the joy we were feeling watching Chick do her thing.

This morning I thought twice about letting her off the leash while heading up the stairs. And then I took a chance, released her and let her follow me to the door.

2 responses to “A rude neighbor”